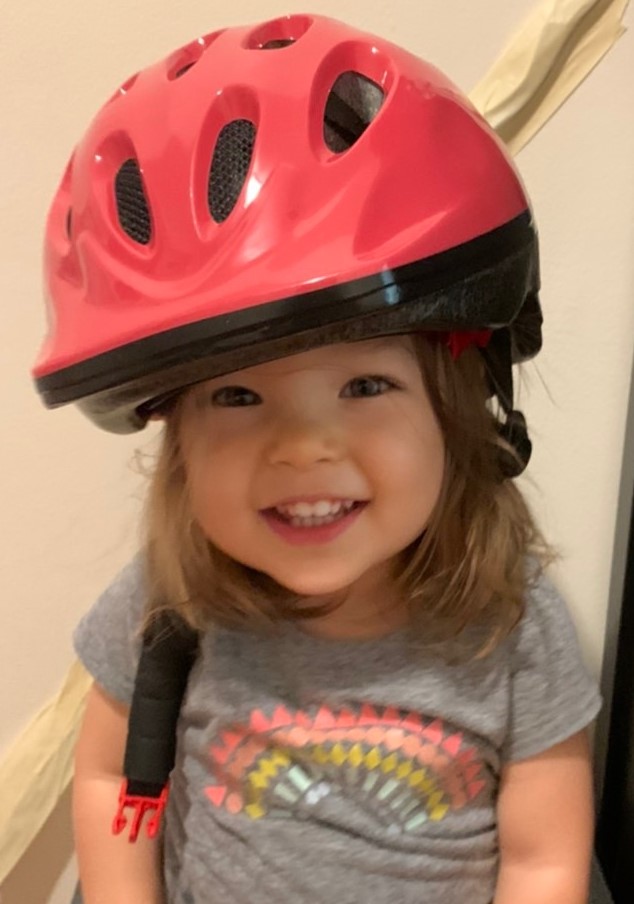 Thanks to Patrice Hickox (a Manhattan native...who was "delivered" by Richard's older brother, Dr. Mortimer) for explaining that the reference to "Childs", in the second verse, is not a reference to the city (of that name) in Western New York but, rather, to a now-long-gone auto-mat style cafeteria in Yonkers.

Also, in the original lyrics, not South Pacific but Abie's Irish Rose (a Broadway play that few would know or remember today).

This song debuted in 1925 in a play on Broadway called "The Garrick Gaieties".