So this husband and wife, after seven years of marriage, both agreed that the vitality had gone out of their sex life. Wanting to do better, they visited a marriage counselor. The counselor assured them that such ennui was but a perfectly normal phase within a mature relationship and he offered some time-tested advice:

"You've fallen into a rut! You need to bring some spontaneity back into your love life! Don't confine your lovemaking to the same old place at the same old time! The next time you look at each other and can remember that old fire...fergodsakes, don't wait! GO for it! You'll be surprised at the difference it will make!"

Inspired by this homily, the man and woman ended the counseling session and promised to return in two weeks to report on their progress.

Two weeks went by and the couple appeared at their appointed time. They were clearly aglow.
"Well, how did it go?", asked the counselor.
"Terrific!", exclaimed the husband.
"Wonderful!", nodded the wife.
"Tell me about it.", said the counselor.
"The other night, we were having dinner. We looked at each other...and it happened! We both had the same idea at the same time and we remembered what you told us. So we just WENT for it! We tore each other's clothes off and had beautiful, exciting sex right there on the dinner table!"
"Well...great!", said the counselor.
"Only one problem...", said the woman.
"Oh...what's that?"
"We're not allowed in Denny's any more." 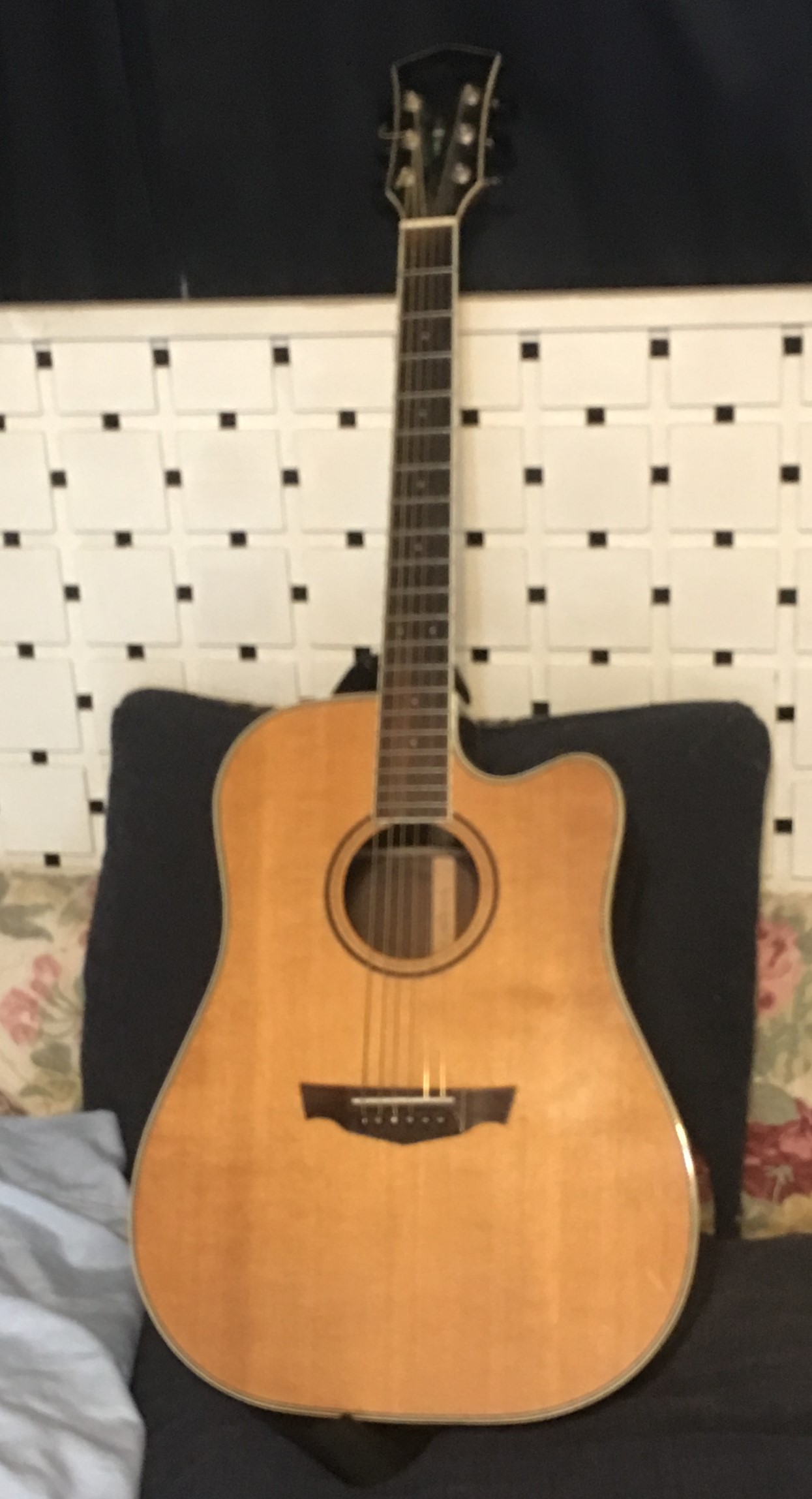